If you think your Nissan LEAF cannot make it somewhere, give it a try, you will be very surprised.
Recently I have been traveling a bit and found that I can go much further than I had ever tried before.

On the weekend I travelled from Waterford to Caloundra and back twice. I used roads that went through Chermside, Strathpine, Petrie, Burpengary, Caboolture and Landsborough (Australia Zoo).

Travelling to Caloundra, I had to use a charger at Moorooka, but I think this is due to the hills I have to climb in Logan. I needed about 45 minutes of charge (leave with 10 bars of power).

I made it home on two occasions using a 100% charge (travelling 132km). Previously I had used the motorway and tried to stay between 80km/h and 90km/h, but it used too much energy and I had to charge at Moorooka to make it home.

In the future there may be a charging station near Burpengary, which I hope will make it easier to travel between Brisbane and Sunshine Coast. 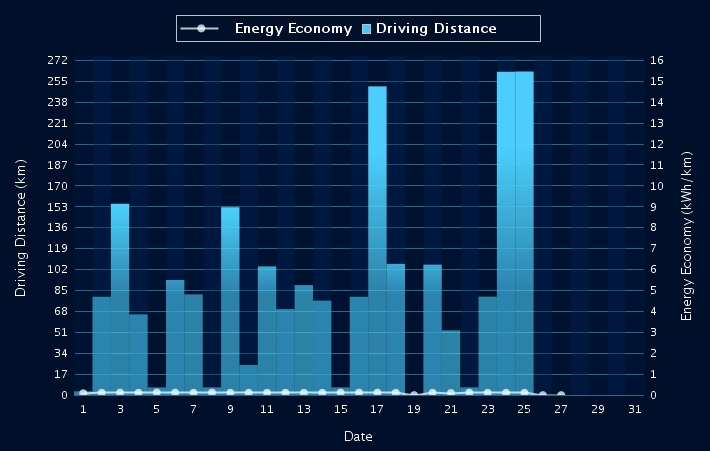 Map of the roads I used to travel between Caloundra to Waterford
Posted by Unknown at 10:08 PM No comments: